Sacred Mountain is not far from the V Bar V Heritage Site, and located there are the fallen remains of a 50 to 60 room pueblo with a classic Hohokam-style ball court at its base. There are three room blocks of about 20 rooms each on three corners of the butte, with the southwest corner exposed to form a plaza. The ball court, at the southeast base of the butte, is the last of the identified courts to be constructed in the Verde Valley. The ball court is difficult to identify since today it looks more like a depression caused by erosion. Sacred Mountain also has significant agricultural remains, including several cultivated agaves. The basin surrounding Sacred Mountain was surveyed by the University of Arizona. 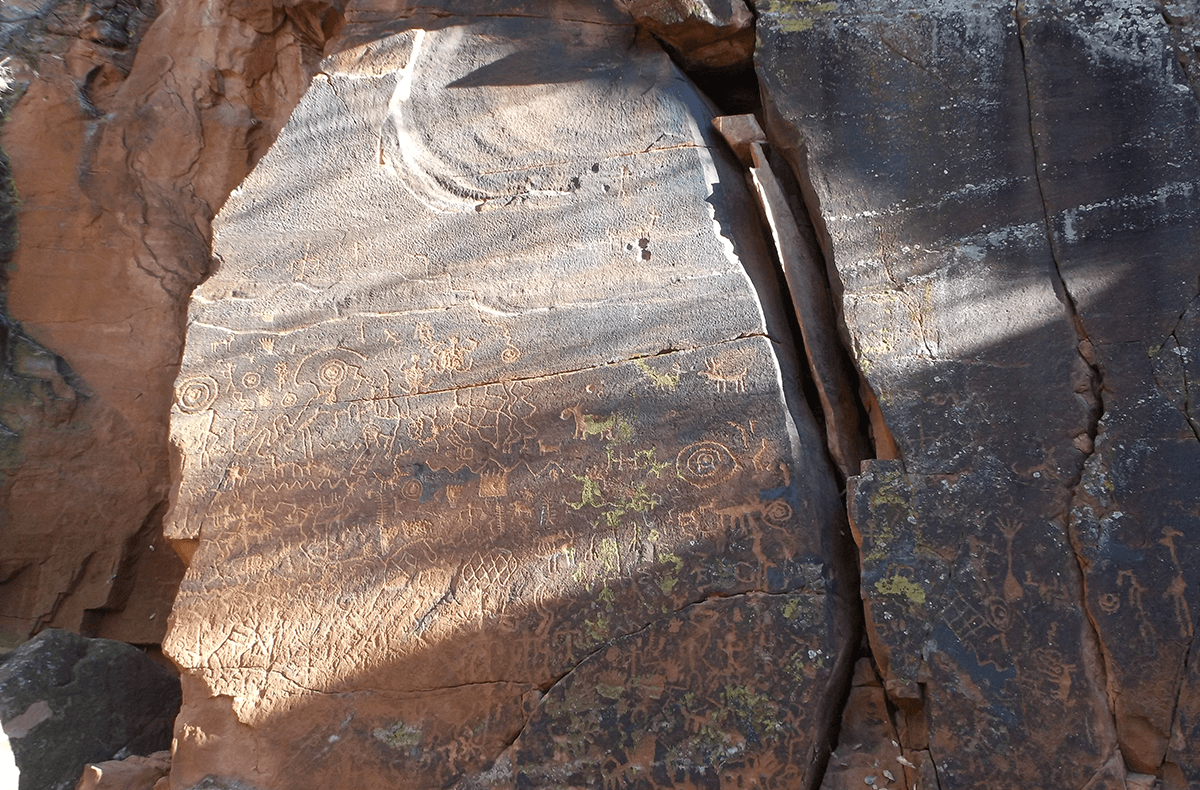 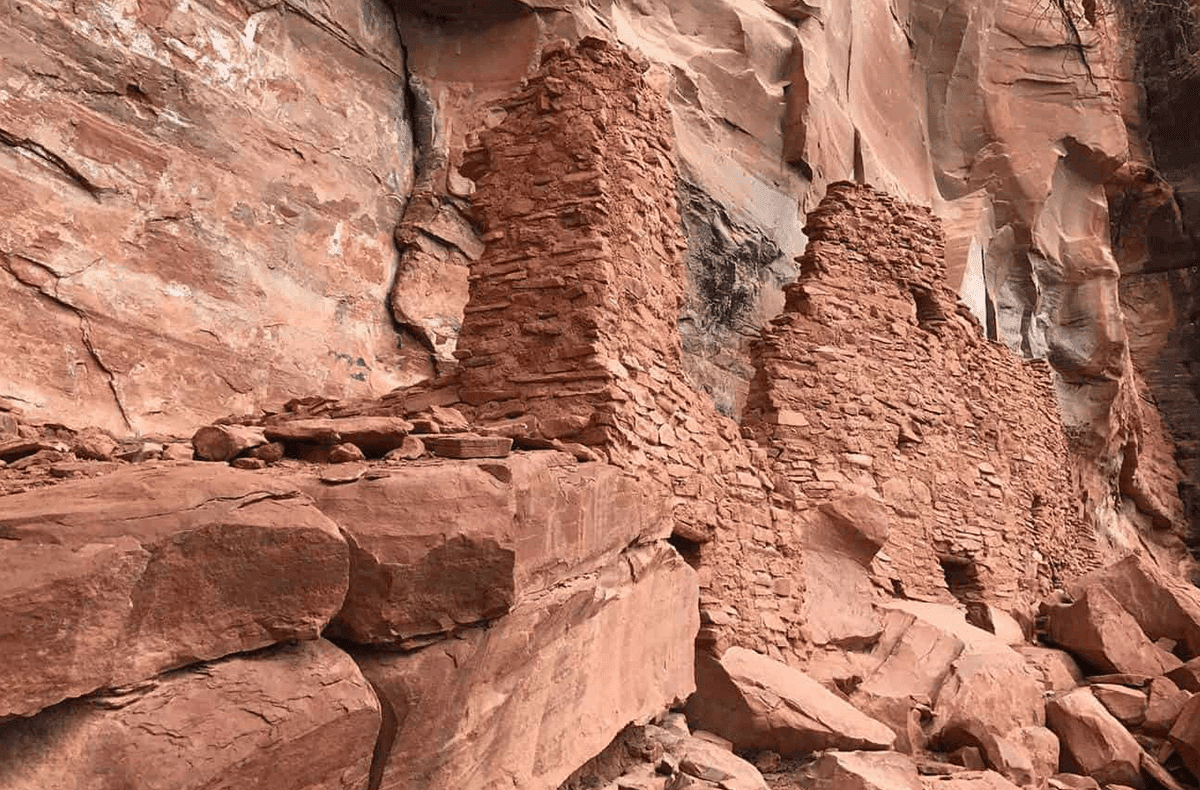 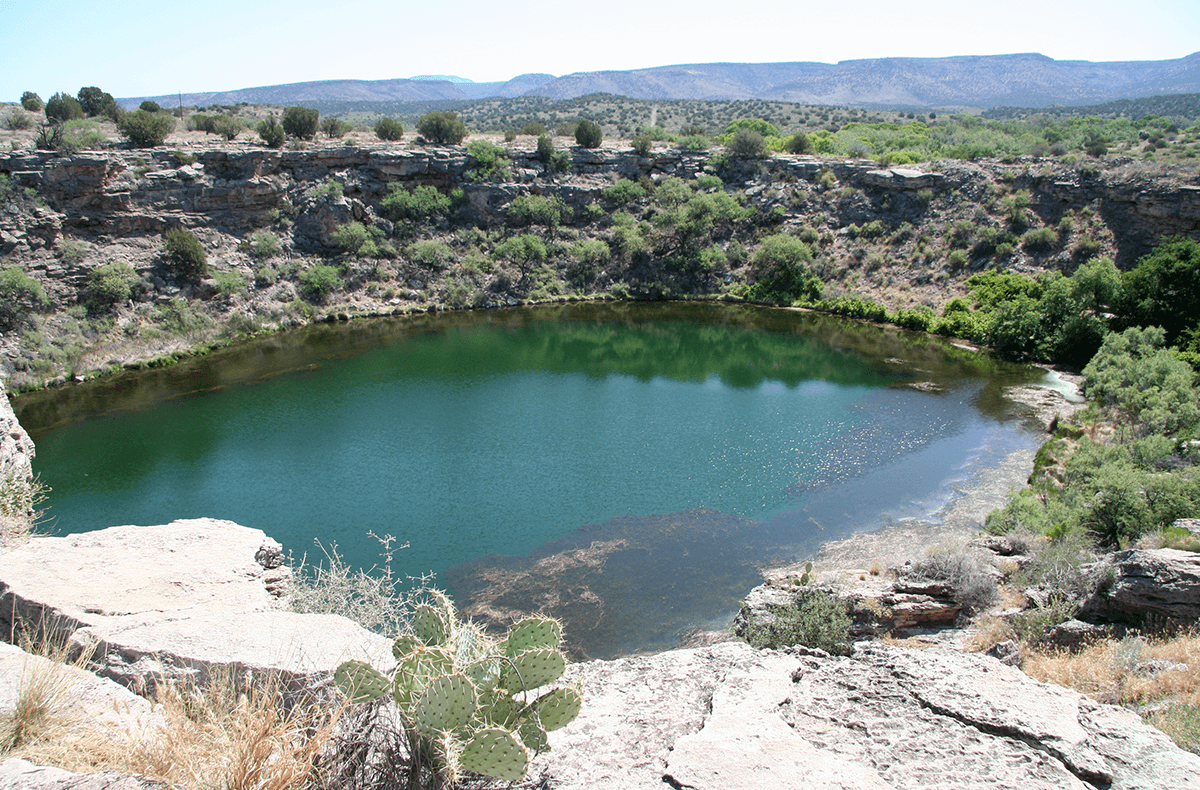 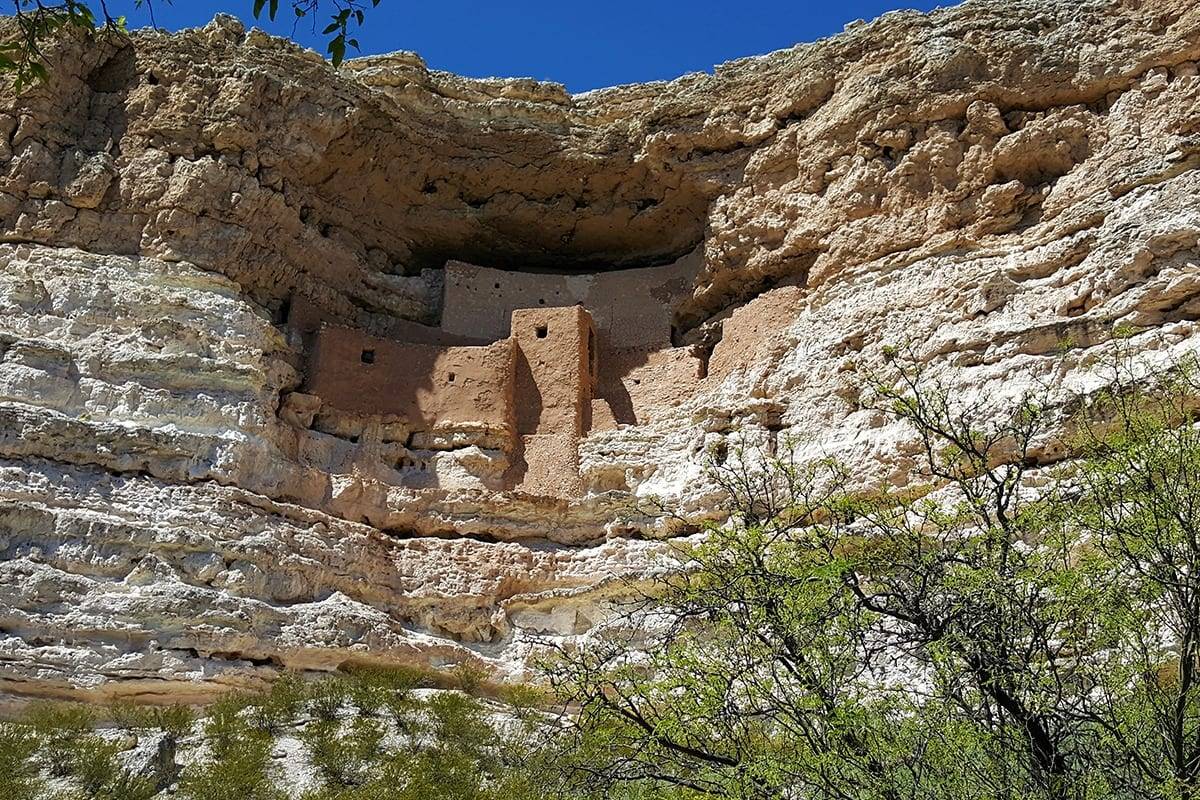 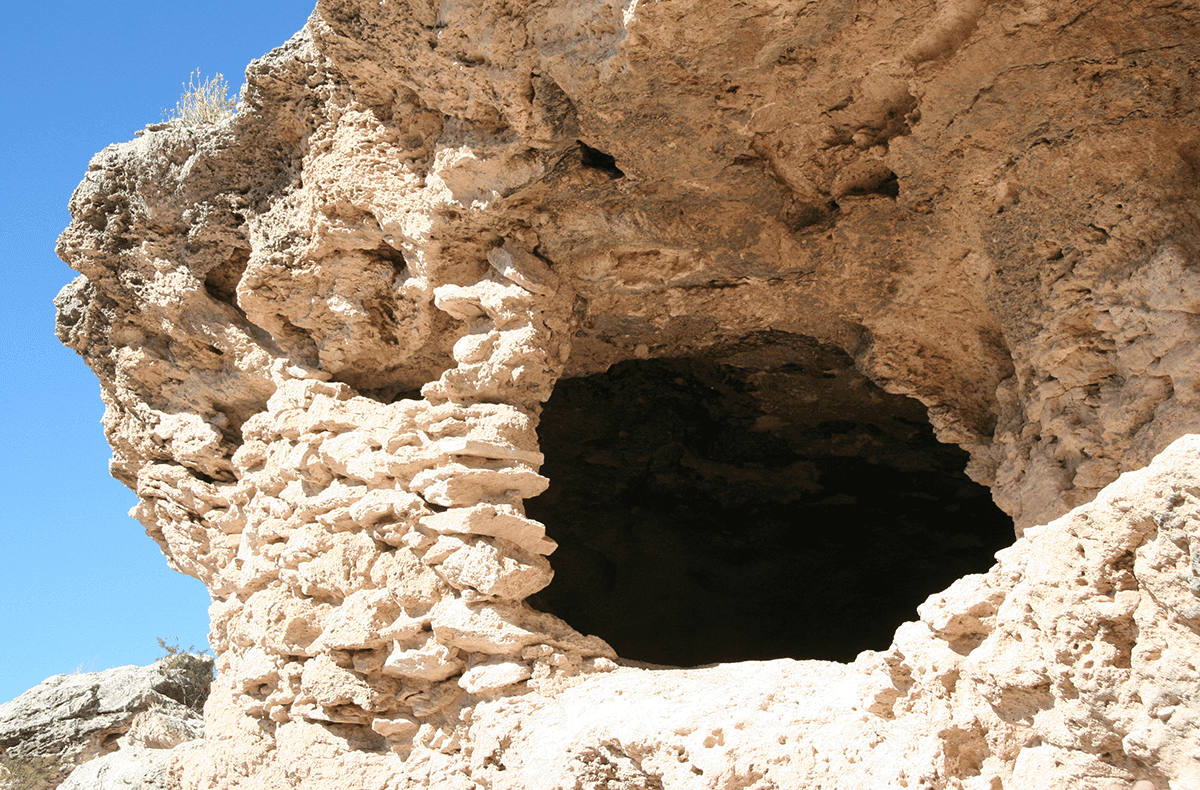 Across the Verde River from the Beasley Flat Day Use Area
 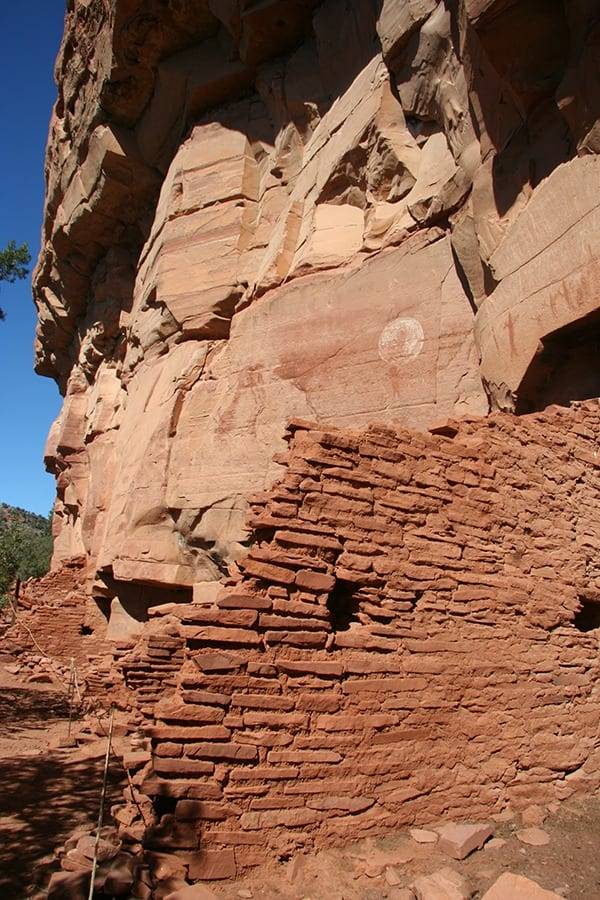 Located in the Coconino National Forest, about 15 miles west of Sedona
 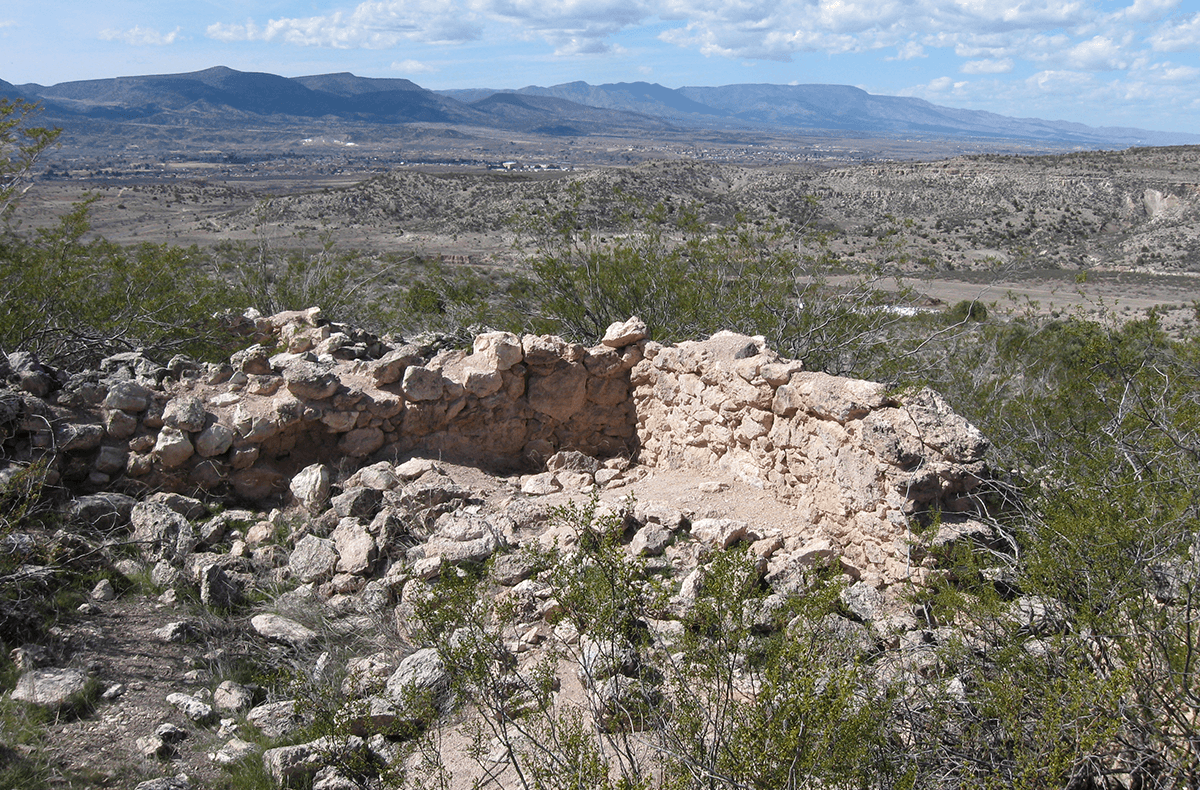 Located on the south side of State Route 260